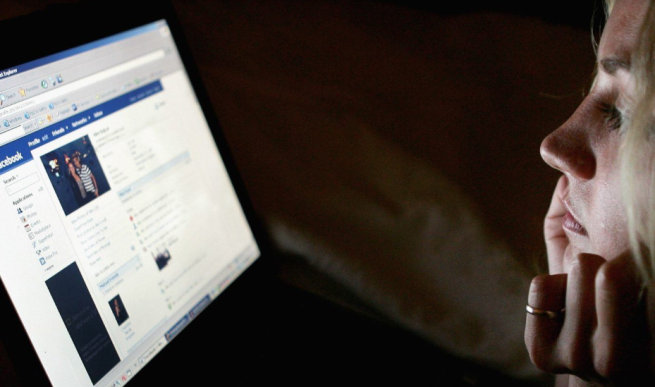 There’s this trick that climate deniers used to use. They used to say “there’s been no warming since 1998”. And in a weird way they were right: looking at global atmospheric surface temperatures, none of the years that followed was as hot as 1998.

But they were cheating. They picked 1998 deliberately since it was an outlier – an El Niño year much hotter than the years around it. If you were, on the other hand, to measure from 1997 or 1999, then there were lots of much hotter years on record; and the clear trend was that later years, on average, were hotter than earlier ones. It was a wobbly, noisy line, with some outliers, but the average temperature really was going up, and the only way you could hide that trend was by cherry-picking statistics.

I was thinking about this as I read the Sunday Times splash this week, which (using as-yet unavailable data from the Office for National Statistics) claimed that the “suicide rate among teenagers has nearly doubled in eight years”. It expressed concerns that we are raising “a suicidal generation”.