I’m the science editor at UnHerd.com; I also do freelance science writing. Until January 2018 I was science writer for BuzzFeed UK; before that, I was a comment and features writer for the Telegraph, having joined in 2007. My second book, How to Read Numbers: A Guide to Stats in the News  (and Knowing When to Trust Them) was published in 2021; my first book, The Rationalist’s Guide to the Galaxy: Superintelligent AI and the Geeks Who Are Trying to Save Humanity’s Future, was published in 2019. I’ve written for the Times, the i, the Telegraph, the Observer, the Guardian, politics.co.uk, New Scientist, CNN, Wired, Smithsonian Air & Space, and elsewhere.

I’ve won several awards, including the Royal Statistical Society’s award for statistical excellence in journalism (twice, in 2018 and 2020) and the Association of British Science Writers’ science journalist of the year (in 2021). My first book was one of the Times’s science books of the year.

Below, I’ve added a few links to some of my favourite things that I’ve done over the years.

The header pic is the Cassini space probe’s final image of Saturn, because Cassini is the best space thing.

Having conquered Go and protein folding, the company turns to a really hard problem

ARTIFICIAL INTELLIGENCE has reached deep into our lives, though you might be hard pressed to point to obvious examples of it. Among countless other behind-the-scenes chores, neural networks power our virtual assistants, make online shopping recommendations, recognize people in our snapshots, scrutinize our banking transactions for evidence of fraud, transcribe our voice messages, and weed out hateful social-media postings. What these applications have in common is that they involve learning and operating in a constrained, predictable environment.

Hindsight makes it easy to blame the Government for listening to the wrong people, not the right ones 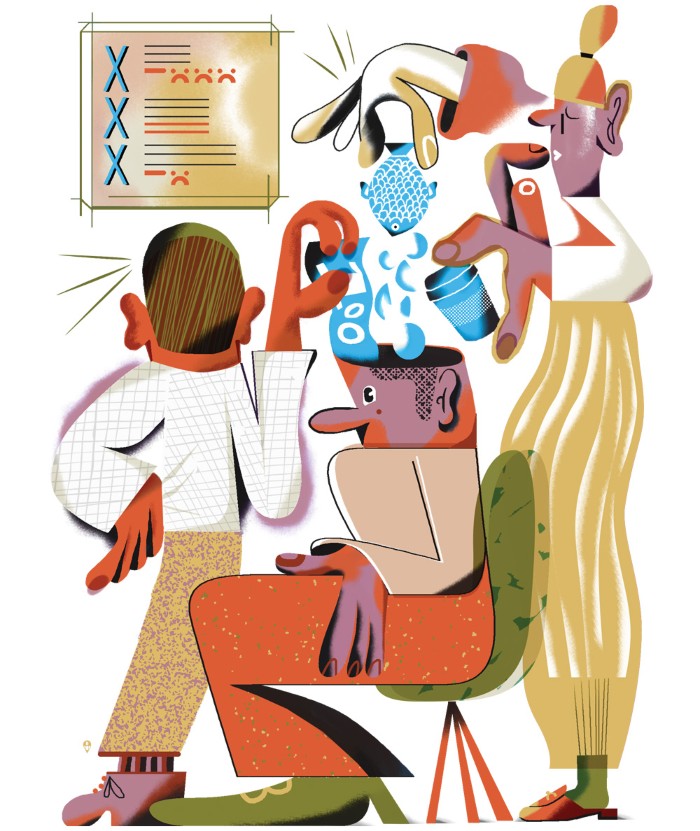 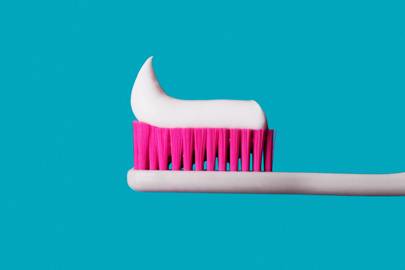 The country’s only shot at a nuclear missile is inspiring a new shot at a future in space.

Dominic Cummings and I share some interests, to my slight chagrin. Both he and I are big fans of the nerdy, abstruse bit of the internet filled with people who are sometimes called “Rationalists”. Read more on Unherd.