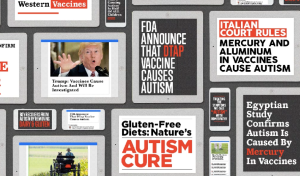 Analysis by BuzzFeed News found that more than half of the most-shared scientific stories about autism published in the last five years promote unevidenced or disproven treatments, or purported causes.