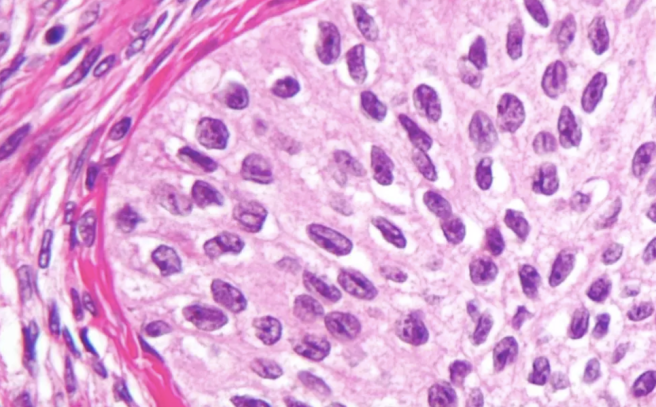 New research is revealing cancer to be a complex, evolving disease – but scientists are beginning to cautiously talk about “curing” some instances.

I'm a freelance science writer. Until January 2018 I was science writer for BuzzFeed UK; before that, I was a comment and features writer for the Telegraph, having joined in 2007. My first book, "The AI Does Not Hate You: Superintelligence, Rationality and the Race to Save the World", for Weidenfeld & Nicolson, is due to be published June 2019. Since leaving BuzzFeed, I've written for the Times, the Guardian, New Scientist, the i, the Telegraph, UnHerd, politics.co.uk, and elsewhere. View all posts by Tom Chivers